Dealing with Theft by an Association Employee

Dealing with Theft by an Association Employee

Have you had to deal with internal theft in your Association?

This is not a pleasant subject, but in my career as an Association Leader and Consultant, the number of instances reported to me of stealing, or fraud committed by a trusted staff or board member has been quite alarming. The act of stealing is bad enough, but what I observe is more the feeling of anger and betrayal from fellow staff members towards the perpetrator.

Theft can be extremely damaging to an association of any size. To prevent it, safeguards must be put in place and managers need to be aware of potentially problematic behaviour.

A Story of Theft

In 2010, I had just landed a job as the CEO of a very prominent professional association. The previous CEO was retiring, and after a brief handover, I was in the chair. As the new CEO, one of my first tasks was to check the association’s finances and conduct a mini audit.

In this instance, I was given access to the bank statements and other financial reports. At first glance they seemed fine, but some of the figures did not seem right. I called the accountant into my office and asked him to explain some of the discrepancies in the figures. He seemed very nervous and indicated he had more information to support the validity of the transactions. He then left my office.

Two hours later, he returned with a letter of resignation stating he had just been told that a family member had been diagnosed with a terminal illness. He needed to leave the organisation immediately. This action was a surprise to me, considering he had been an employee for ten years and was well-liked and respected by the Board and his co-workers. I recall discussing his options and taking special leave, but he was adamant that he should resign immediately.

It wasn't long before we found out that the accountant had stolen over $20,000 from the association that year. We did not have the resources to investigate any theft or fraud during his total employment, but we suspected further instances. He was later arrested and charged with stealing.

Why Do Employees Steal from Associations?

As in the case above, it can be hard to understand why people who are liked and trusted within an association choose to steal from them. There are several motivations at play when considering employee theft, and this can make it hard to predict who could become a perpetrator.

In some cases, employees will be motivated by simple greed. They see the opportunity to steal – through weak financial controls or lax cash management processes – and take advantage. Other times, employees will steal because they are in financial strife themselves. This could be due to unexpected bills, unpaid debts, or financial problems caused by gambling or addiction.

In all cases, the employee will internally rationalise their actions. They may tell themselves that the association has enough money that it won’t matter, that they deserve a higher salary anyway, or that other people are doing the same thing.

Strategies to Avoid Theft by an Employee

Considering these motivations for theft, there are a few ways that associations can work to combat it.


Theft is most commonly conducted by employees who have ample opportunity. These people are given more responsibilities and the trust to deal with the association’s money or resources. Although it can make sense to have one person handle finances, it is safer to always have multiple eyes on these important assets.

Some easy ways to do this include introducing an approval process for purchases, conducting frequent audits, and ensuring that more than one person is in charge of ensuring all the numbers add up.


These days, most financial theft will be done electronically via bank transfer. Setting up systems that prevent large sums being moved and having pre-approved accounts that funds can be sent to can prevent money from being removed from the association without anyone knowing. Restricting access to computer terminals and records can also help to ensure that money is not being diverted.


Many associations have small pools of staff who all know each other quite well. Managers should always endeavour to know their employees and be alert for any potential signs that they are doing the wrong thing. These could include:

What to do if You Suspect Theft by an Employee

If you suspect an employee has been stealing, you should conduct an investigation before making any accusations. Confidentiality is key – falsely accusing someone will seriously damage the relationship and may make other employees feel on edge as well.

If you determine the employee has stolen or you have sufficient evidence to question them, always have a second person to act as witness and make any notes as required. You should terminate the employee immediately, and not allow them to work out their notice period. The conduct may be serious enough to alert the police.

With over 30 years of management expertise, Executive Director and Founder of AES, Nick Koerbin is one of the most experienced NFP leaders in Australia. He has held positions as the CEO of Materials Australia, theNational Parts Code, as well as senior positions in the Institute of Insurance, Australian Quality Council, the Financial Planning Association, the Australian Human Resources Institute, and the Furniture Industry Association of Australia. Nick created AES with a vision of creating a set of management practices that could be consistently followed to ensure success. Over his 30 years in the industry, he noticed that inconsistent management practices often impeded delivery of services to members, which in turn created issues with membership renewal. By establishing AES and creating the NFP Association Best Practice Self-Assessment, Nick has been able to assist leaders in becoming more confident and informed decision makers so that they can create more effective strategies and implementation plans.

Disclaimer: The articles on our website are intended to stimulate interest in the subject matters. All comments and articles are for information purposes only. Professional advice should be sought on specific matters, and with lawyers under Costs Agreement and to which Legal Professional Privilege (LPP) applies.

GO BACK GO BACK 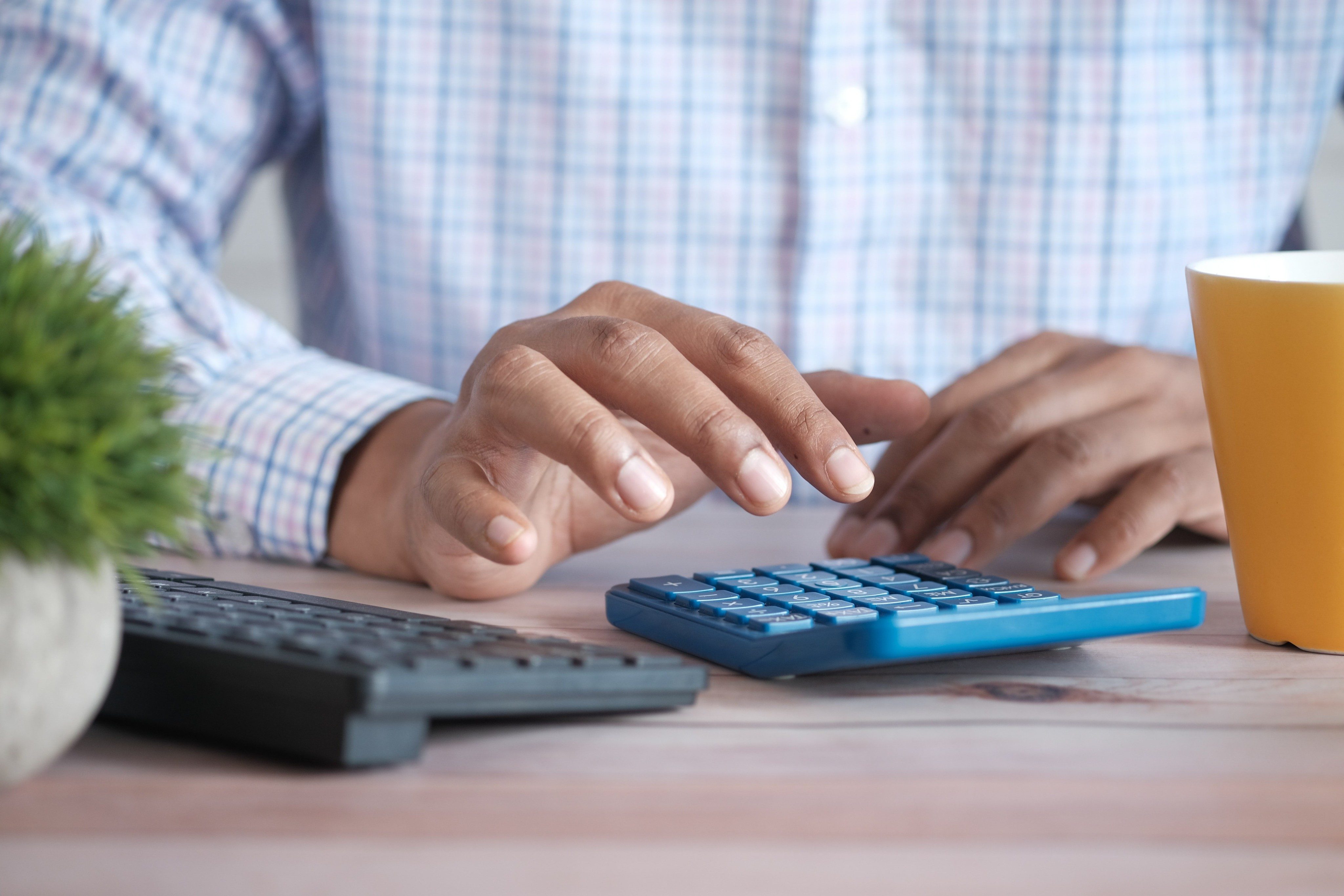 The Role of Treasurer: The Most Unpopular Role on Any Board of Directors

In any organisation the Treasurer bears the responsibility of managing its finances and overseeing all financial decisions. In a not-for-profit (NFP) association, much of the success of the organisation rests in its ability to acquire and appropriately utilise funds and thus the Treasurer plays an essential role in the NFP achieving its goals. 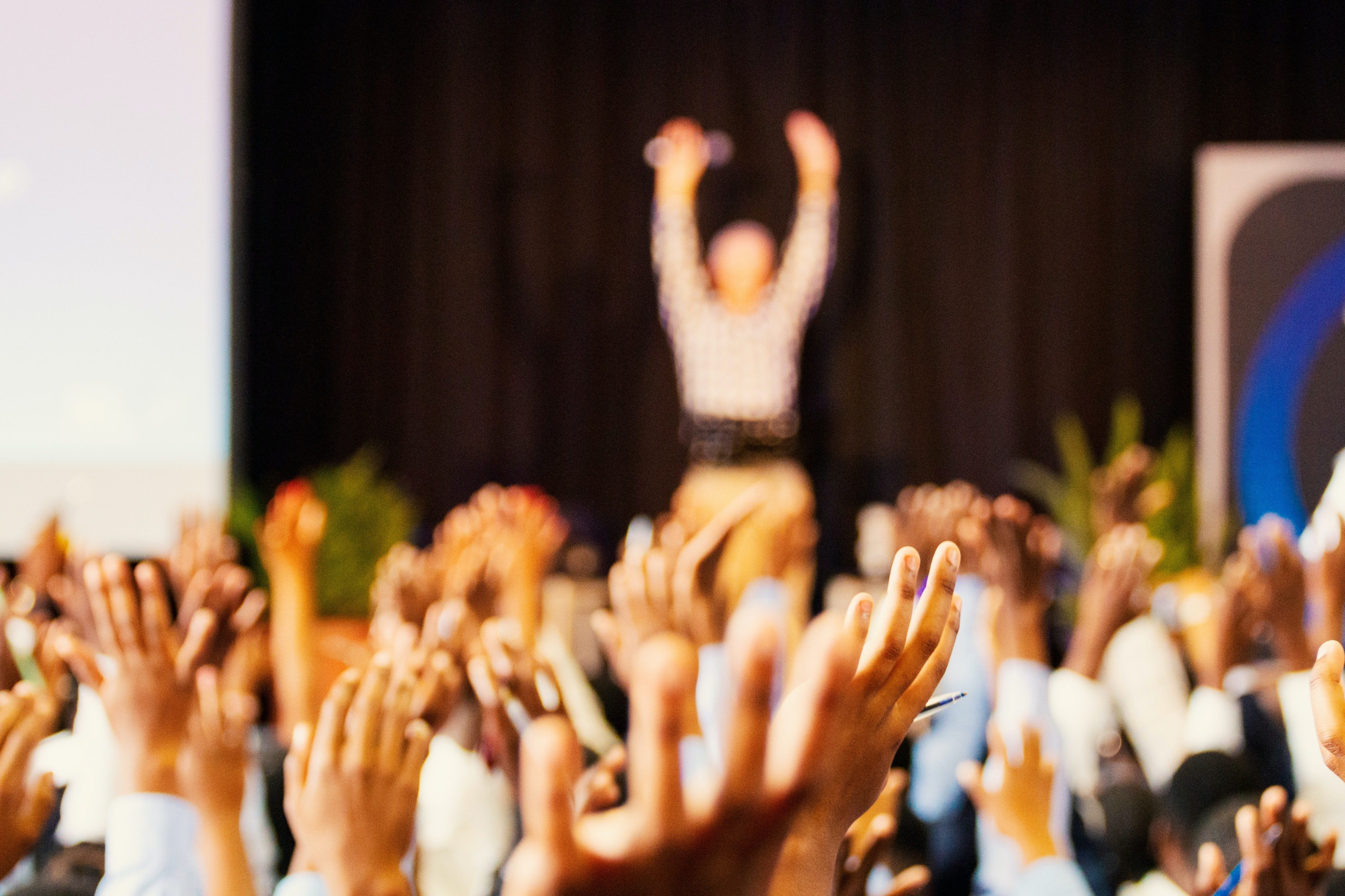 Planning Your Conference: Devising a Theme and Speaker Topics

If you're planning on hosting a conference in 2022, choosing a theme is an essential first step. Devising a theme that is exciting, relevant and thought-provoking is vital. Your theme will guide panel discussions and inform the topics presented on by keynote speakers.

In this article, we delve into why setting your conference theme should be an essential part of planning a conference. We also run through some tips on how to devise a theme that will help you build an engaging program 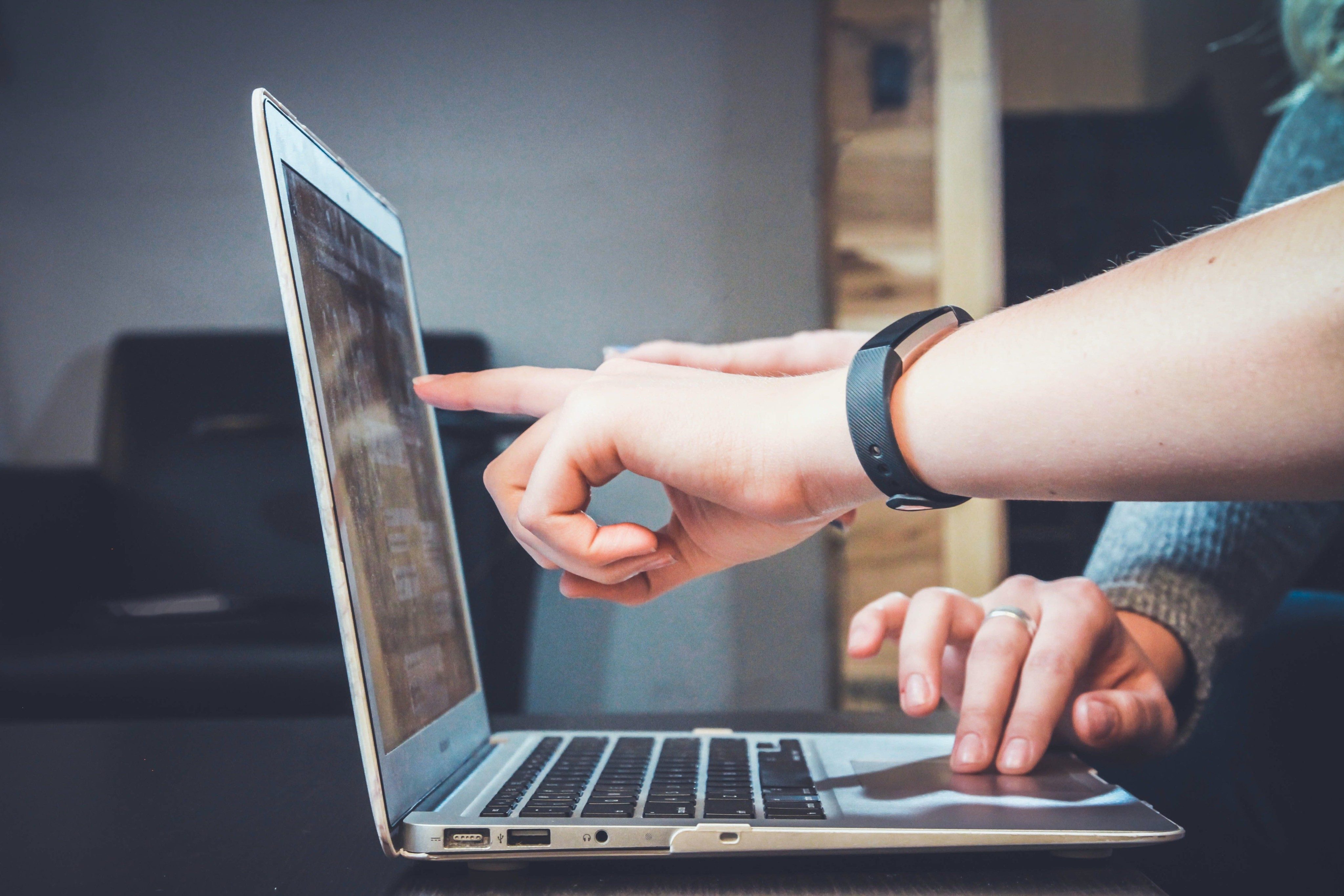 How to Deal with Member Complaints

How can you promote a positive culture within your association while dealing with a member complaint? Here are 7 points to consider before responding.